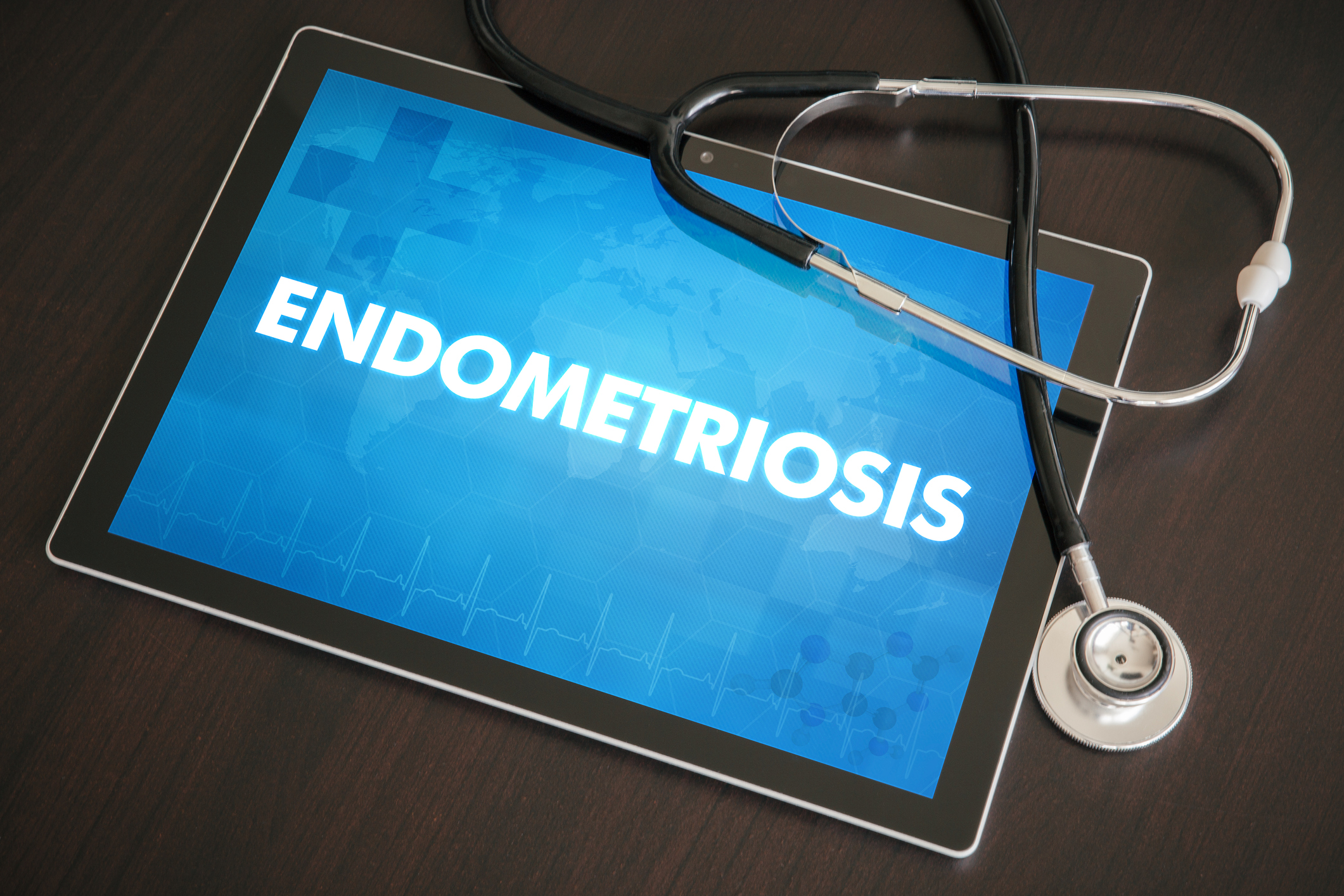 Approximately 200 million women worldwide suffer with endometriosis. It is so common that it is said to affect from two to ten percent of all women of child bearing age.

Endometriosis is a painful disorder that occurs when tissue similar to the uterine lining is found outside the uterus, in the pelvic cavity—especially the ovaries.

It often starts with pelvic pain, painful or irregular periods or nausea. Women often describe the pain as a constant, aching pain that is deep and often spreads to both sides of the pelvic region, the lower back, abdomen, and buttocks.

There are five common signs of endometriosis.

Often misdiagnosed, there is no known cause or cure for endometriosis. However, there are treatment options including laparoscopic surgery, hormonal birth control, pain medication, pelvic floor therapy, bioidentical hormones, and exercise along with diet changes.

If you think you might have endometriosis, know that you aren’t alone. The condition affects hundreds of thousands of women every year. Even Lena Dunham, star of the television show Girls, brought widespread attention to this condition by talking about her own diagnosis and treatment.

If you suffer from any of the symptoms listed above,  see one of our experienced gynecologists. Don’t suffer in silence. We offer compassionate care for women, by women.