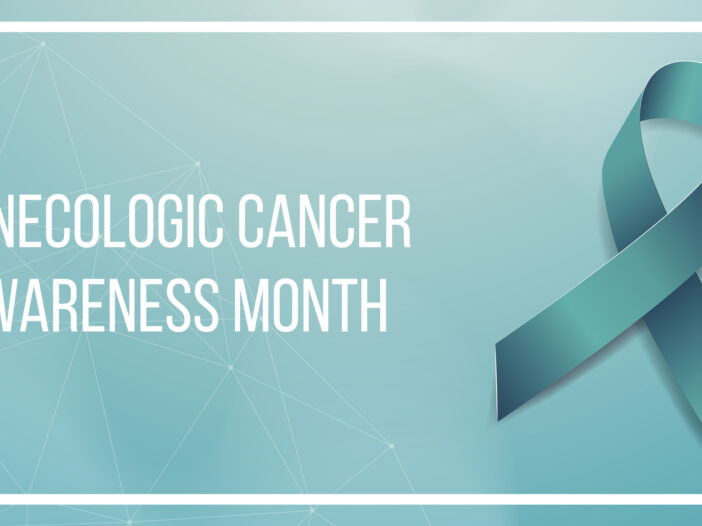 The Centers for Disease Control and Prevention (CDC), and the Foundation for Women’s Cancer, understand the importance of bringing awareness to all gynecologic cancers and encouraging women to pay attention to their bodies.

Gynecologic cancer is any cancer that starts in a woman’s reproductive organs. It can begin in different places within a woman’s pelvis, which is the area below the stomach and in between the hip bones. The five main types are:

•Cervical Cancer–begins in the cervix, which is the lower, narrow end of the uterus. (The uterus is also called the womb.) Of all the gynecologic cancers, only cervical cancer has a screening test—the Pap test—that can find this cancer early, when treatment works best. The Pap test also helps prevent cervical cancer by finding precancers, cell changes on the cervix that might become cervical cancer if they are not treated appropriately.

•Ovarian cancer–begins in the ovaries, which are located on each side of the uterus.

•Uterine cancer–begins in the uterus, the pear-shaped organ in a woman’s pelvis where the baby grows when she is pregnant.

•Vaginal cancer–begins in the vagina, which is the hollow, tube-like channel between the bottom of the uterus and the outside of the body.

•Vulvar cancer–begins in the vulva, the outer part of the female genital organs.

Each gynecologic cancer is unique, with different signs and symptoms.  We urge you to pay attention to your body and know what is normal for you. If you notice anything unusual and it goes on for two weeks or longer, make an appointment with your gynecologist.

Here are some of the symptoms of a gynecologic cancer: